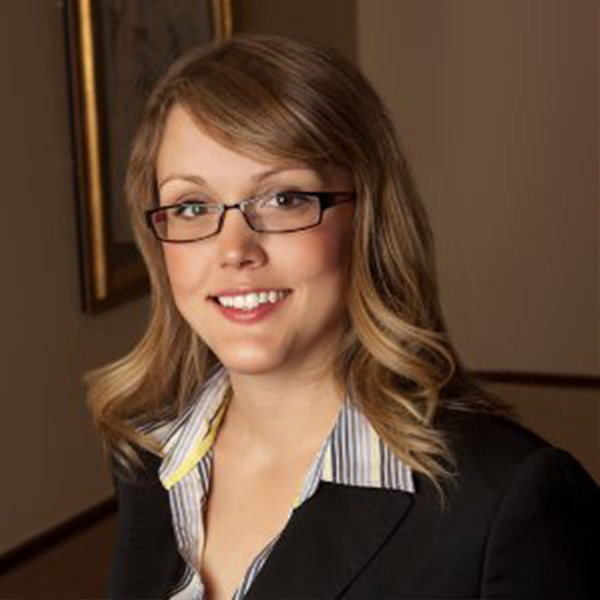 Ms. Bragg’s practice focuses on litigating personal and commercial (both third and first party) claims, including automobile and transportation, premises liability, products liability, construction defect, dram shop, bad faith and professional malpractice. Ms. Bragg has handled numerous trials across the State of Arizona, as well as hundreds of depositions and arbitrations. Notably, Ms. Bragg collaborated with Mr. Elardo in the prosecution of a RICO fraud trial resulting in a $33 million dollar verdict on behalf of their corporate client. Ms. Bragg, along with Mr. Elardo, was a Top 10 Arizona Verdict Winner of 2008 and holds the 17th position in the decade’s top 100 verdicts. Ms. Bragg has also been involved in numerous cases in the Court of Appeals and Supreme Court, including the reported decision of Newman v. Cornerstone. 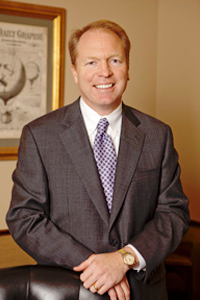 John Elardo practices exclusively in the areas of tort and commercial litigation. He has been involved in hundreds of trial proceedings including over 75 jury trials to verdict. He has also been involved in numerous cases in the Court of Appeals including the reported cases of Cox v. May Department Stores, Drucker v. Greater Phoenix Transportation, Johnson v. Elson, Western Corrections, Inc. v. Tierney, and Newman v. Cornerstone.


Thanks to MC Consultants for sponsoring the September meeting social hour

Mr. Elardo’s commercial practice includes successfully defending the target defendant in a $32 million dollar securities fraud case, prosecuting a multi-million dollar breach of contract case against the State of California, and obtaining a $33 million dollar verdict against various corporate and personal defendants in a RICO/fraud trial. Mr. Elardo’s tort practice focuses on defending large self-insured organizations and insurance companies. He was a Top 10 Arizona Verdict winner of 2008 and holds the 17th position in the decade’s top 100 verdicts. In 2010, Mr. Elardo was selected as one of Arizona’s Finest Lawyers. In 2011 Mr. Elardo was selected as a member of the Council on Litigation Management. In 2012, Mr. Elardo was selected for membership in The National Trial Lawyers – Top 100 Trial Lawyers.
Interested in being a guest speaker? Or have questions regarding an upcoming speaker? Contact Us at speakers@aicaonline.org.
To sponsor a future meeting social hour, please contact Ron Vinyard at Vicepresident@aicaonline.org.

“BRING A FRIEND” The Board encourages each of you to bring a friend to every meeting. All meetings are informative and provides networking opportunities – let’s get the word out!

Any cancellations or questions should be sent to treasurer@aicaonline.org. In order to provide an accurate count for dinner, we will be unable to provide a refund for cancellations received less than 72 hours prior to the event.